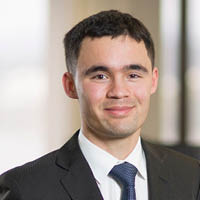 Traditionally, term deposits have been a popular strategy for many retirees and Kiwis who weren’t quite sure about how to choose or access other investments.

What has happened with term deposits?Around 11-12 years ago, before the Global Financial Crisis (GFC), New Zealand’s Official Cash Rate was sitting at 8.25%. The official cash rate tends to influence the rates which banks offer on, amongst other things, Term Deposits.  A...