Quantitative Investment Styles and when they perform

Factor investing as a style has become increasingly popular in the last decade with the rise of Smart Beta funds globally. These strategies are expected to outperform the market over the long term. Each different strategy selects companies based on favourable characteristics defined by the strategy. There are many different factors such as risk based factors (value and size) that command a premium, fundamental factors (growth ... 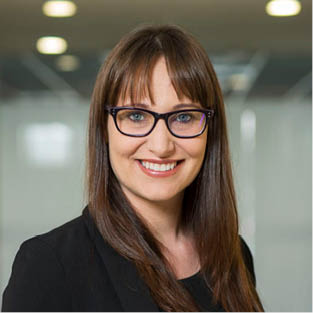 Key developments At the end of June, bond and equity markets were briefly rattled by concerns that central banks were readying the market for the removal of stimulus.  Comments from the US Federal Reserve, European Central Bank, Bank of England and Bank of Canada had almost seemed co-ordinated, pointing to a shift in focus from the threat of deflation to the prospects of reflation.

Through the course of July, equity markets n...

It has been hard to miss recent headlines relating to the progress of electric vehicles (EVs) and the
phasing out of the internal combustion engine (ICE) that powers the majority of today’s cars.

In May, Daimler announced the funding of its first European battery plant for its future Mercedes
EVs. Last week, Volvo announced that all its new-model cars will have an electric drivetrain by 2019;
a mix of hybrids and pure EVs. Ov...

At the press conference following the US Federal Reserve (US Fed)’s most recent interest rate decision, Governor Janet Yellen made an admission that marks a significant change in tone from the US Fed.  She acknowledged that the debate over whether to raise inflation targets is “one of the most important questions facing monetary policy”[1], and encouraged further research. While we still believe there is a low chance of the US...

Some superstitious investors worry about the chance of a global recession in 2017.  They figure that the stockmarket crash in 1987, Asian crisis in 1997 and start of the GFC in 2007 make this the obvious year for troubles in markets.   While it is difficult to find an economist that will forecast a recession, the maturity of the business cycle does warrant some caution.   However, first we need to see more signs of consumer pr...