Harbour’s investment team has decades of experience in managing Australasian shares and New Zealand bonds.  Whilst over time, investors generally experience favourable market conditions allowing us to generate positive returns, it tends to be the downturns that people remember most. The table below illustrates this, as New Zealand share market returns were positive for around three quarters of the years shown: 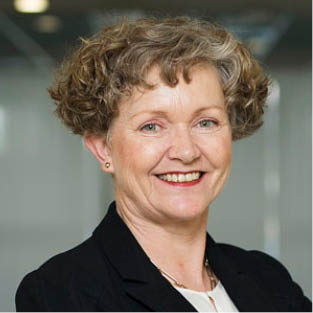 Key points
Equity markets rallied on the back of positive trade developments, better than expected earnings and improved activity indicators.
The New Zealand market performed strongly on the back of a strong AGM and reporting season. Notably, the more defensive stocks which have outperformed in 2019 delivered weaker returns due to an increase in interest rate expectations.
Lead economic indicators have improved, but it is too ...