Are retail interest rates about to rise?

Will RBNZ QE help bridge the gap and how does it work?

What is the Reserve Bank of New Zealand’s (RBNZ’s) Quantitative Easing (QE) programme?After cutting the Official Cash Rate (OCR) by 75bp to 0.25% on March 16th, the RBNZ launched its Large Scale Asset Purchase (LSAP), or QE programme, just one week later.  LSAP has a target to buy $30bn of government bonds over the next year; equivalent to 10% of Gross Domestic Product (GDP) and, at the time, almost 50% of outstanding bonds ma...

QE in New Zealand – A rising tide lifts most boats 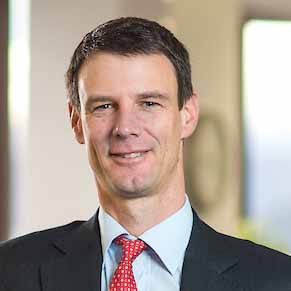 This week saw the release of NZ CPI inflation for Q4 2018.  While headline annual inflation measure remained below 2%, the details showed core underlying pressures a little stronger than expected and continuing to lift to target. Rather than sparking any immediate change in policy direction, in our view, the CPI release will see the RBNZ continuing to “watch, worry, and wait”.

Leading into the CPI release, the market had been...

This New Year brings with it a slew of market outlook articles and fresh investment strategies. In adorning the wall with a new Gregorian calendar in 2018, we see only an evolution of current themes